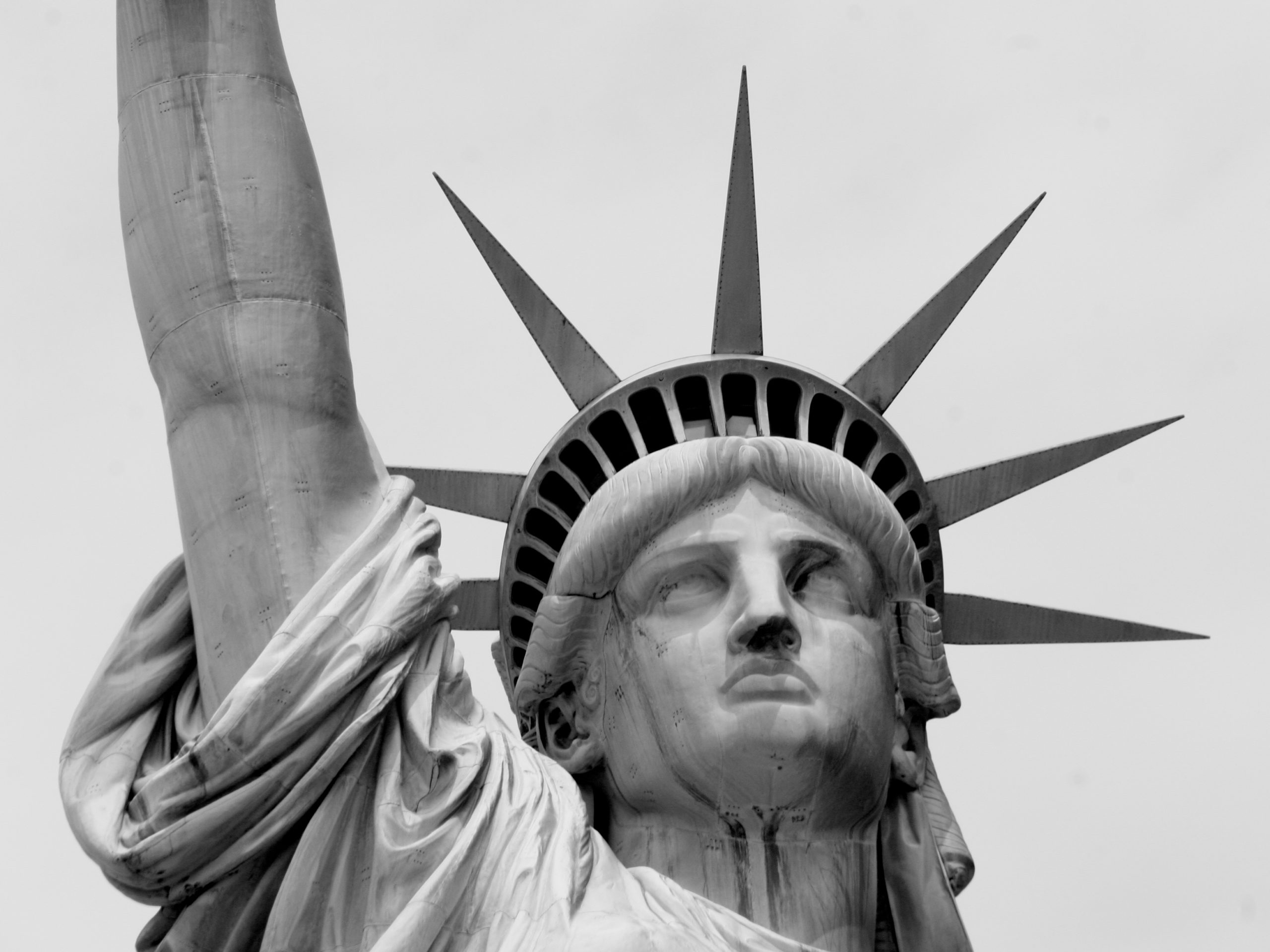 Charlie Chaplin is arguably the most popular silent film actor in Hollywood. He remains one of the most recognizable faces to this day, with his quirky moustache, top hat, and cane. The English actor starred in at least 28 films, while also amassing many writing credits.

His comedy movies are considered classics of the silent-era to this day. The Immigrant, released in 1917, is one of the six movies from his roster that the National Film Registry of the Library of Congress has preserved. The film, which only runs for 24 minutes, is a great representation of what cinematography was at the time. It’s a must-see for any silent movie fan and it’s an interesting one to dive into and analyze.

The film starts off by showing numerous people on a boat. They are getting seasick because of the constant rocking of the ship when they are called to have dinner. Chaplin gives up his seat for a beautiful woman. He is then seen playing different card and betting games with other passengers. After winning the pot, one of his competitors requests a rematch against Chaplin who appears clueless about the game but goes along with it anyway. He ends up winning again to the dismay and anger of the other passengers.

He then runs into the beautiful woman once more as she is crying and she tells him that her mother, whom she was traveling with, had lost all their money. Chaplin slips his winnings into her pocket but not without taking back a few bills. A crew member sees this and accuses him of pickpocketing but the woman is instead thankful for his act of kindness. They are then told to register as they reach New York.

Chaplin, now in the city, goes into a restaurant for a meal. It is clear that the waiter does not like him and is visibly annoyed as he is serving Chaplin. He runs into the woman from the boat again and invites her to eat with him. During their meal, a man whose payment was a few cents short was beaten up. A well-to-do man sits with the pair and pays for his own bill. Chaplin, in his attempt to get away without paying, acts as if the bill were his and the three leave the restaurant. The film ends with him and the woman in front of an establishment that signs marriage licenses and they share a short kiss in the rain. Right off the bat, we get to see Chaplin’s skills in comedy acting as his character moves against the current of the rocking boat. Not only does this show how good he is within the genre, but it is also a great feat considering all they have to portray their message are actions and a few lines of text.

Chaplin’s character is shown to be kind and quite smart – street smart that is. The scene where he is playing cards with the other passengers shows how he is a fast learner despite being a beginner at poker. He impressively knew he had a winning hand and bet according to the odds – an impressive tactic for someone who initially didn’t know what he was doing. His kindness also shows through in the scene where he gives up the money he won for the woman. He knew that he also had nothing but decided to do a good deed.

Lastly, his character can be seen as optimistic. He went on a journey to a faraway land in the hopes to build a good life. This is shown in the final scene when they allude to him getting a marriage license with the woman even though he has only known her for a short time.

Overall, the movie shows what the experience of an immigrant was during that time with humor. Many people were moving to America to find better opportunities for themselves, and they believed the country was the place to do so. It gave a small glimpse of what registering at Ellis Island was like for those hoping to experience the American dream.

It shows that despite having nothing but the clothes on their back, people were moving to where they believed greener pastures were to create a good life and learn things along the way, poker and flirting skills included. It was a film that depicted what was relevant at the time and still serves as a timeless representation of life back then.