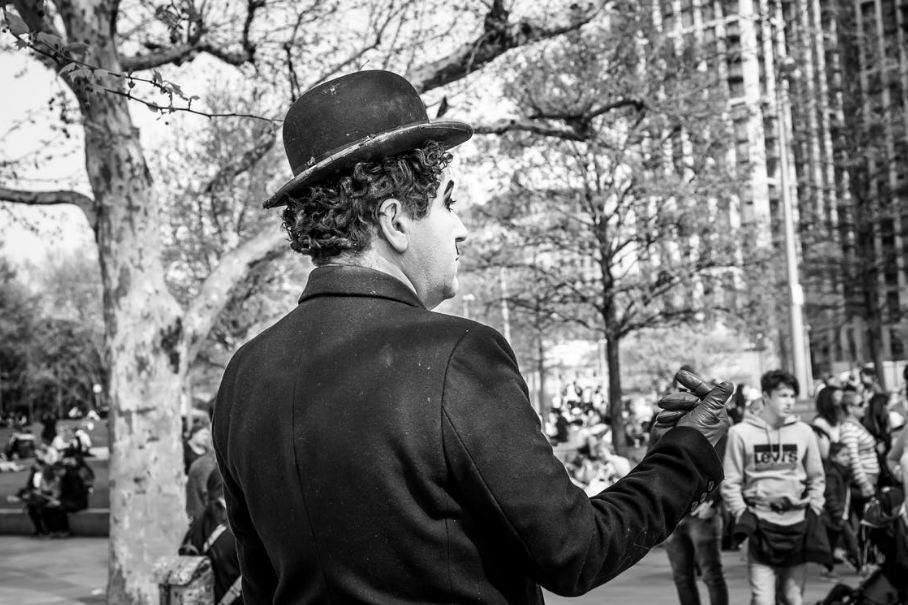 We celebrate a lot of occasions, and some of us love to spend it by planning with fun and exciting ideas, just to make it more special. But sometimes, we are having a hard time choosing the best theme for the party we want. There are many different themed parties that we can search online and use, but it only makes the selection harder. Some of us would prefer it simple by cooking and spending it with our loved ones, but some of us do not. We often choose to celebrate it with fun and excitement.

If you want something unique and different for your party, Charlie Chaplin is a basis you can lean into. It is not your typical theme party that you would see regularly, but you will surely enjoy it if you are the type of person who enjoys the old-fashioned style. It’s very simple and easy to follow, especially for the outfit and design of the party. We can also add a little extra to make it look more fun. This kind of theme won’t break your bank as well. You don’t need to shell out a lot of money to achieve this kind of look for your party. Moreover, we included a list of the most popular Slots with Hollywood Theme for your reference.

Who is Charlie Chaplin?

Charlie Spencer Chaplin is a comic actor, filmmaker, and composer who rose to fame during the silent film era. He also became a worldwide icon through his screen persona, The Tramp. Chaplin was also considered to be one of the most important figures in the history of the film industry. His iconic image became famous and loved by many; that’s why some people often use his image as a theme for their party.

Charlie Chaplin tends to imprint to the mind of everyone he meets. Primarily because of his unique charisma and approach. With the use of his amazing acting abilities, he was able to turn his emotions and feelings into a commanding physical presence. Still true to this day, years had already passed, and we can still see his image and presence today. It simply shows how impactful he had become.

Why Charlie Chaplin Is A Great Idea for a Theme Party?

Using Charlie Chaplin’s image as a theme for your party can open a lot of ideas. The color may be just black and white, but you can add some spice to it and change it for the look that you want to get. If you’re having a hard time preparing for a themed party, this will be a good choice for you. You can put this party up in a most basic way. Simple black and white design and costume will do. Unlike other themed parties, it could break you just by thinking about the design you want to achieve.

This is very simple yet classy in the way it looks. You can use it almost on any occasion you could think of. Some people even use it for their weddings, birthdays, and other major events. But then again, it will still vary on your creativity with the party.

Kinds Of Clothes to Wear For a Charlie Chaplin Themed Party

The clothes for the Charlie Chaplin theme party are very simple. The color, and accessories, are not hard to find. Wearing a simple black suit, white polo on the inside, matched with black pants, and a tie are powerful combinations to resemble Chaplin’s tramp character. To make it more believable, you can add some of his iconic accessories; a hat and mustache were the main accessories he was known for. These clothes are the same for girls, but some of them could wear a black and white, old fancy dress.

Unlike other theme parties, Charlie Chaplin’s is the best of both worlds. You can enjoy the simplicity yet admire the elegance of every bit. With simplicity being the main selling point, it will allow you to do other vital tasks for your party. Preparing for a party could be tiring yet fulfilling. We just have to remember that it all boils down to how you will execute the party. Everything will be wasted if you don’t put even an ounce of effort into it.