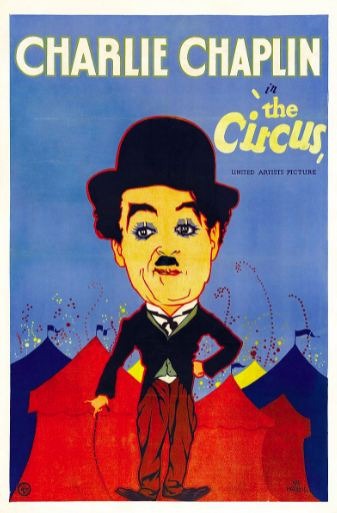 Unless you’re living under a rock, you could’ve already stumbled upon the great Charlie Chaplin and his comedic acts. Sir Charles Spencer Chaplin, for most of his acting years, was known for his comedic movies and stints. He was also considered one of the best and famous actors of the early 20th century. Still true to this day, Chaplin’s works have stood the test of time by being able to stay relevant today.

Chaplin started with silent film during the 1910s and up to early Hollywood of the 1960s, and he became a worldwide image due to his persona known as “The Tramp.” It was also considered as one of the most important figures of film history.

Despite Chaplin’s rough childhood, at a young age, he showed his interest in acting and performing. He began touring music halls then started as a stage actor and a comedian afterward. With his talents being discovered, Fred Karno company was able to sign Chaplin and work for them. It was also the same company that took him to America and had him scouted for the film. 1914 is the time when he started appearing for Keystone Studio. Chaplin developed his ever-famous persona, “The Tramp,” which then gained a global fanbase.

For an iconic personality like Chaplin, it would be just right to recommend his best and funniest movies. He didn’t become an iconic film figure for anything. His movies were the basis of today’s film standards. So, if you’re planning to run down memory lane, don’t worry; we got your back. Here are some of his greatest and funniest movies ever:

Charlie Chaplin had been the pinnacle of the film industry. Despite the adversaries and criticisms he faced, he continued to do what he firmly believed in. Chaplin’s rich history will be in the books for the longest time, let alone forever. So, while we have these gold but old film creations available, let’s appreciate and share them with everyone.