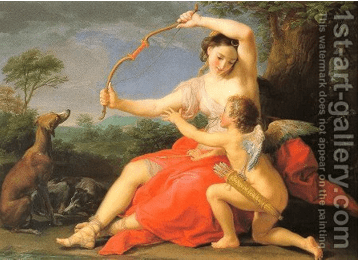 Flemish and Italian style of painting descends from specific regions. Italian comes from Italy, and Flemish follows the Danish region. However, when it comes to differentiating between them, we will find traces of differences in the patronage, belief system, customs, and religious system.

Along with this, we will trace the core distinctions between the types of paintings, the techniques, and the level of difficulty. In addition to this, we will also list the artists and painters who were known for their Italian and Flemish paintings.

The Flemish art flourished through the 15th to 17th Century and originated in Flanders. Since the beginning, the Flemish artists and painters were masters of oil. They used their unique style and oil paint’s natural tendency to showcase a vivid and detailed perspective of the world around us. 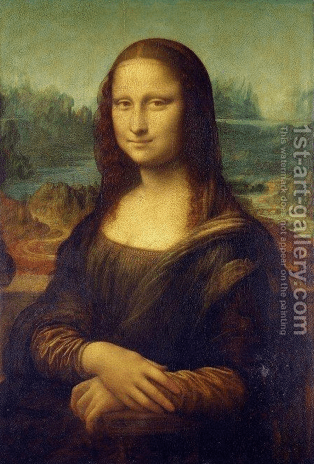 Coming to Italy, the origins of oil paintings were first seen in the 15th Century, but this painting style was not prevalent until the late 1500s. What began primarily in the North flourished pretty amazingly in the South! The Southern Renaissance was late in adapting to the Northern counterpart, but the former bypassed the latter several times.

Although the Flemish paintings undergo several painting stages and layering, it is fairly easy to understand and implement. From the detailed drawing to the final color layer, all these stages have a different completion time. 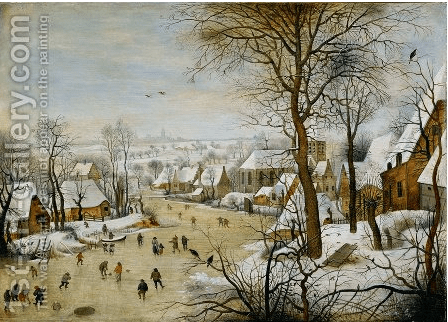 Especially when it comes to coloring, the oil paints require time to dry. So by the time a painter is finished with the first number layer, he can start with another layer on the second painting. 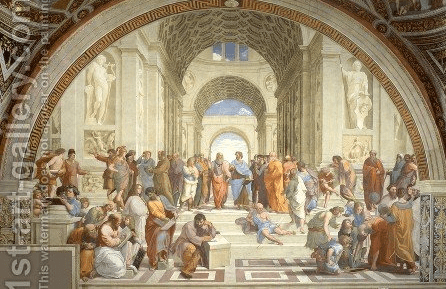 With additional factors like the use of varnish, the absorbency, distancing, and identifying the impact of light, the Italian oil paints saw more development and changes in the form than the Flemish counterparts.

Types of Paintings and Artists

The era of Flemish oil painting lasted for about 350 years, and in these years, several artists claimed their name to fame with this style of painting. In its long history, the Flemish painting style made the headlines during the 15th Century Northern Renaissance and the 17th Century Flemish Baroque painting era.

But if we compare these two times, the Flemish painting’s 15th Century stint with fame was far greater than the 17th Century. Let’s take a look at the famous artists who contributed to bringing fame to this painting style.

Let’s begin with Jan Van Eyck (1390 to 1441). He is one of the old masters of Flemish paintings and has set the dice rolling for Flemish art in the mainstream world of painting. In association with him, Robert Campin (1375 to 1444) established the Early Netherlandish School. These guys were instrumental in setting the stage for the North Renaissance in Flemish oil paintings.

Due to this, Flemish oil painting artists like Paul Bril (landscape painting) and Pieter Bruegel the Elder (genre painting) were able to bring the Flemish school of art to a better position. 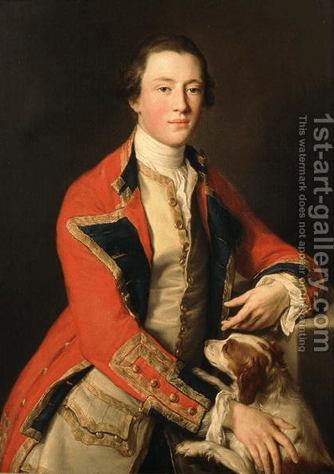 The Italian art period has a long history and comes from an assortment of artists. Italian oil paintings got the most recognition during the Italian Renaissance period (1300 to 1600).

When it comes to the style of painting followed by these artists, we can boil it down to classical, perspective, Renaissance, and High Renaissance.

When compared to the Flemish artists, the Italian artists had more substance, versatility, variety, resonance to the naturalistic, realist, and supernatural emotions

The Italian form of oil painting is primarily based on showing natural landscapes on flat surfaces. Furthermore, the Italian paintings focussed on the use of light and distance to varying degrees. Painters varnished the paintings in several forms. Some gave an impression of three-dimensional figures, while other varnishing techniques gave a subtle impression.

Secondly, the Italian oil paintings also showed an illusion of space. Added to this, the painters focused on the clarity of detail and different scales of saturation.

The Italian paintings were mostly commissioned by the churches, guilds, and affluent families like the Medicis. So, the artwork was made to propagate religious views and create dominance.

But at the time when Flemish paintings gained prominence, trade had given the common individuals enough money to commission artwork of their choice. This gave the Flemish paintings a touch of private devotion.

The differences between Italian and Flemish oil paintings may be subtle, but it is vivid for the right eye. As a patron of art, your interest in these forms of paintings is well-founded. To better understand these differences, you can get recreations of the famous Flemish and Italian oil painters to decorate your home and build your artistic knowledge.